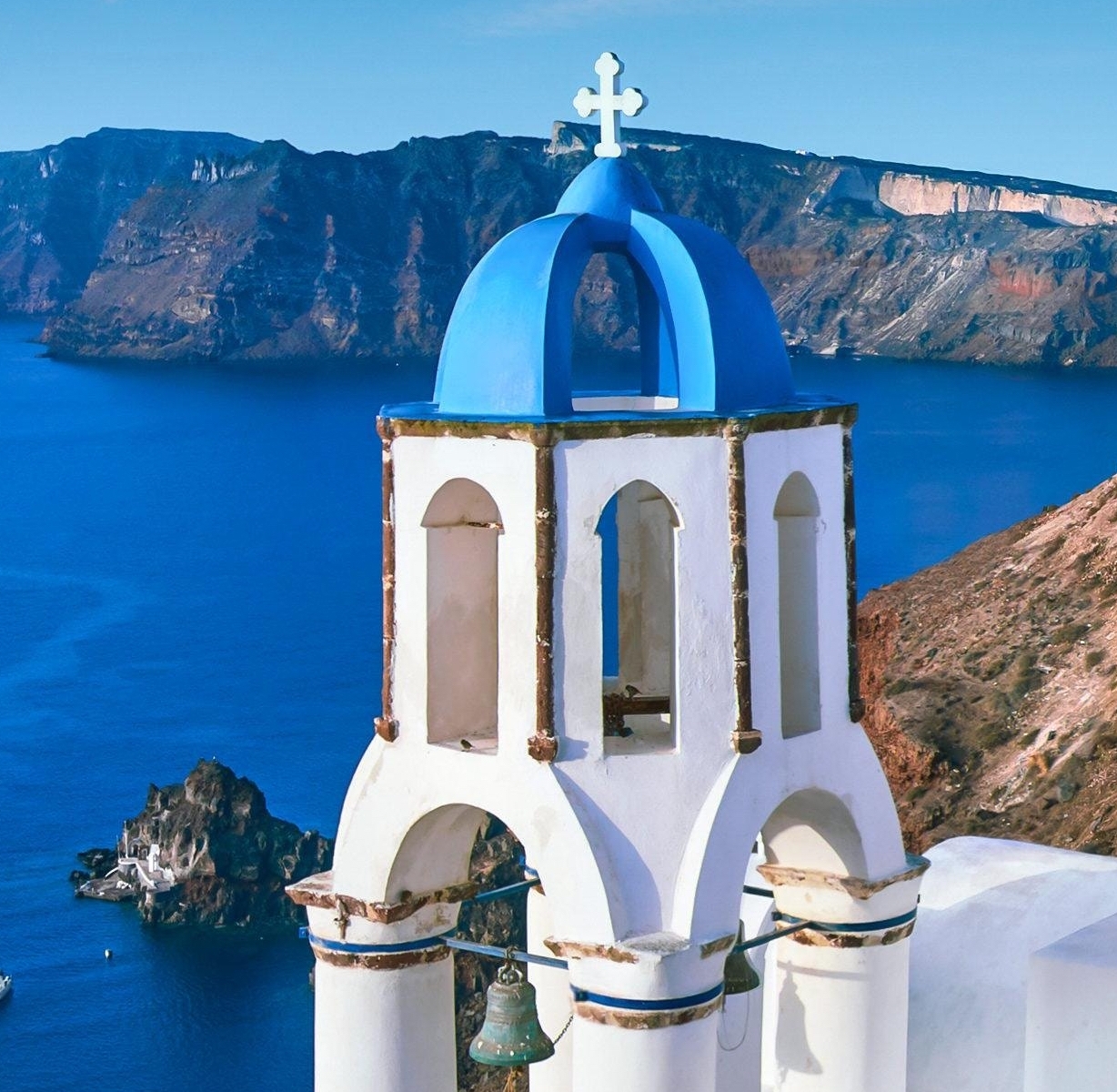 Have you ever found yourself in a place where you didn’t know how to pray?  I have, somewhere in life, we may find ourselves praying the way King Jehoshaphat, the King of Judah did in,

“O our God, will You not exercise judgment upon them?  For we have no might to stand against this great company that is coming against us.  We do not know what to do, but our eyes are upon You.”

As King Jehoshaphat and all of Judah stood before The Lord, with their “eyes on” The Lord, the answer that the King and Judah needed was given to them.  We read about it in,

“Then the Spirit of The Lord came upon Jahaziel son of Zechariah, the son of Benaiah, the son of Jeiel, the son of Mattaniah, a Levite of the sons of Asaph, in the midst of the assembly.”  “He said, Hearken all Judah you inhabitants of Jerusalem, and you King Jehoshaphat.  The Lord says this to you;  Be not afraid or dismayed at this great multitude;  for the battle is not yours, but God’s.”

Though King Jehoshaphat and all of Judah, “did not know what to do”, they knew Who did and chose to keep their, “eyes” on The Lord.  In other words, they were observing their situation from a “Watchtower of Faith,” and they received their answer!  What is a “Watchtower of Faith”?  Here is the answer the Lord revealed to me in prayer;

Watchtower of Faith = Is the platform of expectation that is built upon the intercession of the Saint, a Born Again Believer in Jesus Christ.

This is where “Expectation becomes our Intercession.”  An exciting hope-filled truth that The Lord recently shared with my husband Mark during a recent time of our Intercessory Prayers together.  Though King Jehoshaphat reigned during Old Testament times, the principle of, “our eyes are upon You,” is the same principle of, “Expectation becoming our Intercession;” this is our, “Watchtower of Faith”!  Do you know where that, “Watchtower of Faith” is located?  The Apostle Paul writes to us about it,

“And He raised us up together with Him and made us sit down together [giving us joint seating with Him] in the heavenly sphere [by virtue of our being] in Christ Jesus (The Messiah, The Anointed One).”

You see my friend when you and I accept Jesus Christ as our Lord and Savior we are literally co-seated with Him! This means that we share a place of Intimacy with Him where we can literally through His Word and prayer, “keep our eyes on Him””!  It is from this seated Heavenly position, this seat of intimacy that we are ensconced in, “The Watchtower of Faith.”  We not only observe, we reinforce our God-given victories from this safe place of active rest as we allow “Expectation to become our Intercession.”

Now for “the rest of the story” regarding King Jehoshaphat’s and Judah’s astounding victory in II Chronicles 20:22-24 (AMP);

“And when they began to sing and to praise, the Lord set ambushments against the men of Ammon, Moab, and Mount Seir who had come against Judah, and they were [self-] slaughtered”;  “For [suspecting betrayal] the men of Ammon and Moab rose against those of Mount Seir, utterly destroying them.  And when they had made an end of the men of Seir, they all helped to destroy one another.”  “And when Judah came to the Watchtower of the Wilderness they looked at the multitude, and behold, they were dead bodies fallen to the earth, and none had escaped”!

From this Watchtower of the Wilderness which had become their “Watchtower of Faith” because they had chosen to, “keep their eyes on The Lord”, King Jehoshaphat and Judah were able to witness first hand the deliverance of The Lord on their behalf.  So significant was their deliverance that it took them three days to carry away the spoil!  We read about it in II Chronicles 20:25-27 (AMP);

“When Jehoshaphat and his people came to take the spoil, they found among them much cattle, goods, garments and precious things which they took for themselves more than they could carry away, so much they were three days in gathering the spoil.”  “On the fourth day, they assembled in the Valley of Beracah.  There they blessed The Lord. So the name of the place is still called the Valley of Beracah [blessing].”  “Then they returned, every man of Judah and Jerusalem, Jehoshaphat leading them, to Jerusalem with joy., for The Lord had made them rejoice over their enemies.”

I say, pray and decree over your life my friend that because you like King Jehoshaphat and all of Judah have chosen to, “keep your eyes on Him” that you are safely ensconced in a “Watchtower of Faith” where “your expectation has become your intercession” and has generated the Power of The Living God to move Mightily on your behalf!  That no enemy, no obstacle and no human or spiritual delay will keep you from safely arriving at your Valley of Beracah your personal Valley of Blessing In The Matchless All Powerful Name of Jesus!

Establish the foundation of your personal “Watchtower of Faith” with this confession. Say this with me…..