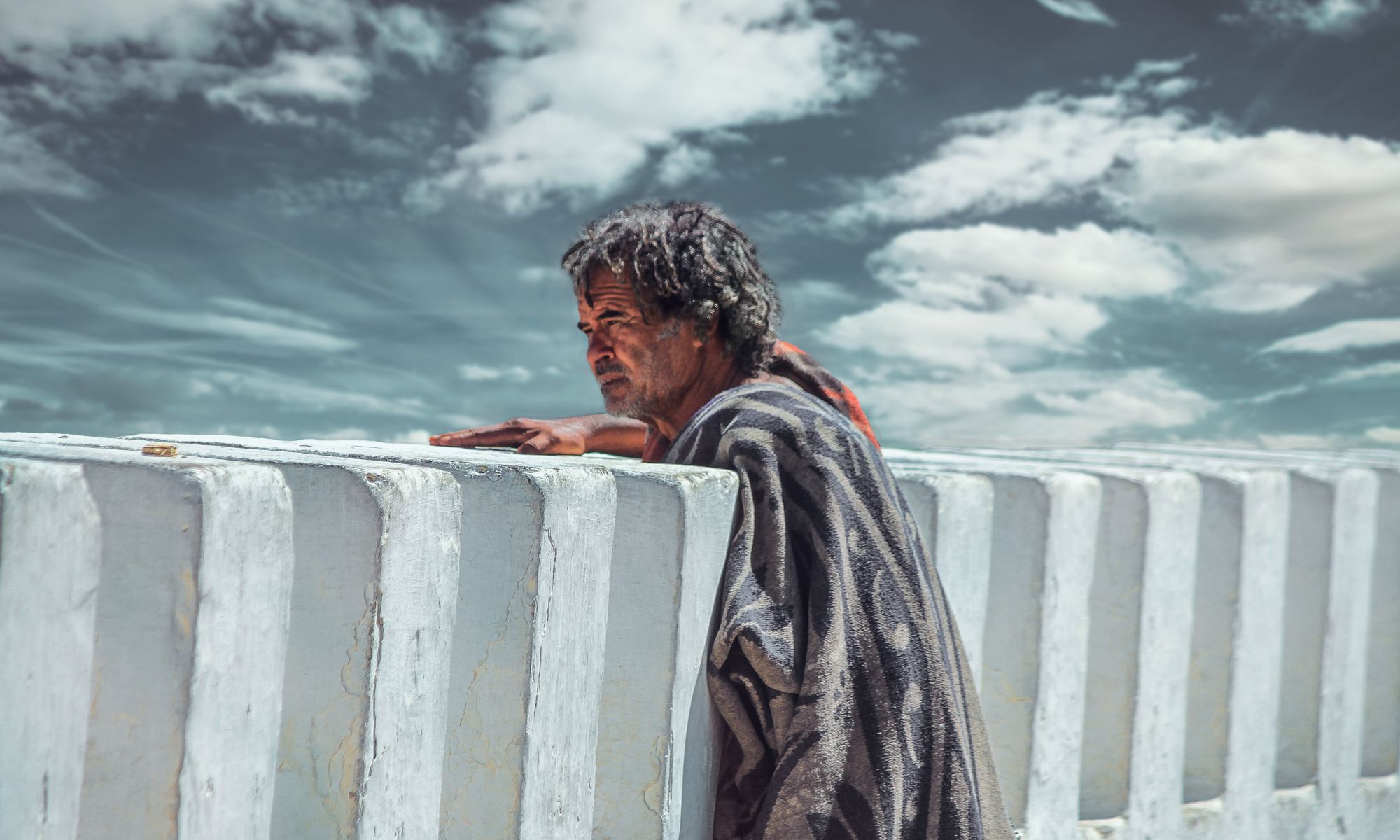 His t-shirt read, “Love is for Losers.”  In the few short seconds that it took for me to open the car door and get in, he walked by a cigarette in hand wearing body piercings that demanded attention.  As I drove away I started praying for this young man, wondering what events shaped his life to the point of disfiguring his body?  You see, long before the message was written on his t-shirt, it was written on his heart.  It was obvious to see that this young man had been deeply wounded by, “looking for love in all the wrong places.”

“After this, he loved a woman in the Valley of Sorek whose name was Delilah.”  “And the lords of the Philistines came to her and said to her, “Entice” him and see in what his great strength lies and by what means we may “Overpower” him that we may “Bind” him to “Subdue” him. And we will each give you 1,100 pieces of silver.”  “And Delilah said to Samson, Tell me, I pray you, wherein your great strength lies, and with what you might be bound to subdue you.”

The four-prong strategy that the enemy used to take Samson out and ultimately destroy him is revealed within the above scriptures, they were to, “Entice, Overpower, Bind, and Subdue” him.  God wants us, my friend, to not only become aware of this strategy, But He also wants us to be on guard against the enemy using these same “poison arrows” of destruction against us!  To accurately recognize and identify the enemy’s tactics, I have written out for our knowledge the definition for each of these poison arrows of destruction.

Entice = To attract artfully or adroitly or by arousing hope or desire.
implies the presenting of an attraction so strong that it overcomes the restraints of
conscience or better judgment.

Overpower = To overcome by superior force.  To affect with overwhelming intensity.

Bind = To make secure by tying.  To confine, restrain, or restrict as if with bonds.
To constrain with legal authority.
To wrap around with something to enclose or cover.

Subdue = To conquer and bring into subjection : Vanquish.
To bring under control especially by an exertion of the will:  Curb.
To bring (land) under cultivation.
To reduce the intensity or degree of Tone Down.

How long do you think it took for these “poison arrows” to pierce the sight of Samson’s eyes, both Spiritually then naturally?

Though we don’t know the exact number of days, we are given a glimpse as we read Judges 16:16 (AMP);

“And when she pressed him day after day with her words and urged him,  he was vexed to death.”

In this true story of fatal lust, Delilah is a young woman who is being used by the enemy to carry out an evil plan.  Like the constant drip of a leaky faucet, Delilah erodes at Samson’s resolve to guard, “The Source” of his God-given strength.  This strength was the key to Samson’s identity as a Nazirite, a called Deliverer and Judge in The Kingdom of Heaven.

“Then he told her all his mind and said to her, A razor has never come upon my head, for I have been a Nazirite to God from my birth. If I am shaved, then my strength will go from me, and I shall become weak and be like any other man.”  (ENTICED).

Who or what may be a Delilah in your life my friend?  What valuable information have you been enticed to give up?

Remember my friend the ultimate goal of the enemy is to stop you and me.  To blind our spiritual sight so that he can subdue our God-given calling.  It is so important that you and I recognize that our God-given calling is also our spiritual Identity in The Kingdom of Heaven, and the key to our assignment here on earth.  We must remember that like Samson we have been called to be “Deliverers” for The Kingdom of God. Modern-day Deliverers of Healing, Hope, Peace, Joy, Wisdom, Strength, and most importantly, Modern Day Deliverers of the Salvation Message of Jesus Christ; as we have been Saved, Delivered and Healed!

Never allow the “Enticements” of this world cause you to uncover, “The Source” of your God-given strength.

With the seduction of Samson’s life and calling now complete, we read about this deeply sad moment of Biblical History in Judges 16:19-20 (AMP);

“And she made Samson sleep upon her knees, and she called a man and caused him to shave off the seven braids of his head.  Then she began to torment [Samson], and his strength went from him.”  “She said, The Philistines are upon you, Samson!  And he awoke out of his sleep and said, I will go out as I have time after time and shake myself free.  Samson did not know that the Lord had departed from him.”  (OVERPOWERED).

Don’t fall asleep upon the knees of the enemy and don’t toy with your weakness.  Notice that Samson said, “I will go out as I have time after time and shake myself free.”  As the scriptures record throughout Judges chapters 14-16, Samson had repeatedly given in to his desire for ungodly women and did not deny himself.  He was deceived into thinking that there were no repercussions for his insatiable and unholy appetite.  Samson insisted on living a lifestyle of, “Looking for Love in all the wrong places”, and it cost him everything!

“But the Philistines laid hold of him, bored out his eyes, and brought him down to Gaza and bound him with [two] bronze fetters; and he ground at the mill in prison.”  (BOUND) and (SUBDUED).

Where have you been looking for love my friend?  Has a “Delilah” laid hold of you, deprived you of your “Spiritual Sight” and subdued your life?  Can you still “see and seize” your God-given assignment?

Samson went from a Supernaturally Promised Child, God Appointed Judge and Deliverer of Israel, to a depleted sightless prisoner.  His life is an example of a powerful man of God who became reckless with his Anointing.

Judges 16:28 (AMP) reveals the state of Samson’s heart at the time of his death;

“Then Samson called to the Lord and said, O Lord God, [earnestly] remember me, I pray You, and strengthen me.  I pray You, only this once, O God, and let me have one vengeance upon the Philistines for both my eyes.”

“And Samson cried, Let me die with the Philistines!  And he bowed himself mightily, and the house fell upon the princes and upon all the people that were in it.  So the dead whom he slew at his death were more than they whom he slew in his life.”

You and I don’t have to “die with the Philistines”, (our enemies) my friend!  We can choose to resist the Delilah’s that tempt us, repent for our sins and receive restoration for our losses.

“So then, surrender to God.  Stand up to the devil and resist him and he will turn and run away from you.”  “Move your heart closer and closer to God, and he will come even closer to you.”  “But make sure you cleanse your life, you sinners, and keep your heart pure and stop doubting.”  “Feel the pain of your sin, be sorrowful and weep”!  “Let your joking around be turned into mourning and your joy into deep humiliation.”  “Be willing to be made low before the Lord and He will exalt you!”

You can escape Mighty Deliverer friend!  Seize your Strength in God, as you choose to, Be Strong and Live Free……Boldly For Him!